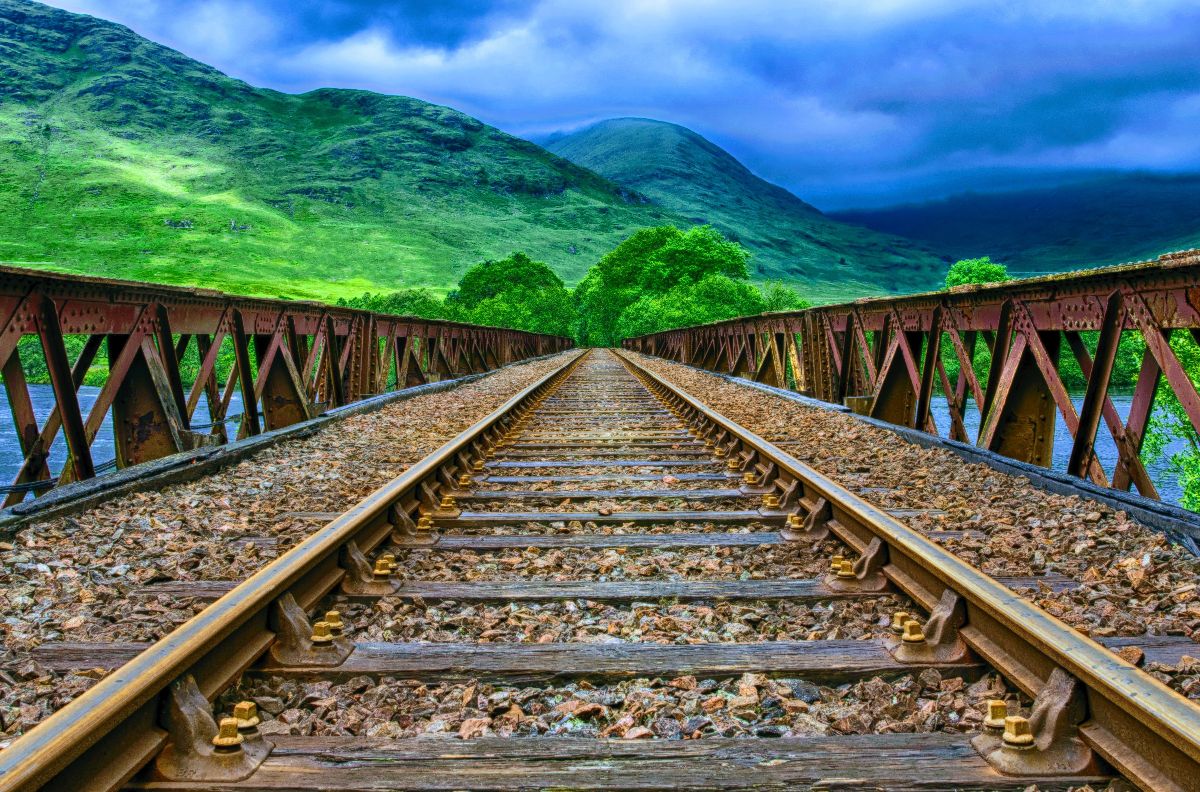 Written for Charlene, describing her feelings towards Discovering MErcy. (Created and used by permission by Laine.)

From My Perspective by Fern

Charlene reveals her testimony of how Discovering MErcy helped her out of a ritually abusive childhood and violent marriage into a new world of identifying triggers, living life from her heart and feeling God's love.

For the past 20 years I’ve been counseling people who survived severe trauma that took place during their childhood and continued into their adult life. I’ve worked with literally hundreds of survivors of satanic ritual abuse and human trafficking. While this type of abuse is ritualistic, I identify it as trauma based mind control. The perpetrators goal is not about “worshipping” or sex but about dehumanizing an individual in order to control them.

“Charlene's Story” from a 'helper’s' perspective

The darkest parts of Charlene’s story were very hidden. During her initial sessions with me it merely seemed she was overwhelmed with a busy life working full-time with five active children. It was apparent that Charlene’s husband was very controlling and abusive. He also was a leader in their church. During her counseling process, his abuse became worse. The sexual assaults became more aggressive. Demands for total obedience were constant. Private time for herself was forbidden. It was evident Charlene needed to leave this marriage of more than a decade and find safety for herself and her children.

But that was only the surface of the story. Six months into the divorce proceedings and explosive custody battles, stories of a “bad daddy” began being shared through little voices inside of Charlene who were asking for help. Stories of black hoods, altars and ritual abuse surfaced accompanied by terror and spiritual oppression. These were followed by stories of being naked in cages, on stainless steel tables and in white rooms. Then came stories of parties held by government official with child pornography, escorts and couriers. The story sunk to the deepest level of depravity known to man.

To survive, Charlene's mind was shattered. With this resolve to survive what was unsurvivable, the child used the defense mechanism of dissociation and lived out of the fragments of her mind which was the only safety she knew. I was familiar with dissociation (or DID, Dissociative Identity Disorder, a defense mechanism to protect the psyche formerly called Multiple personality Disorder) and was comfortable with the little girl telling her story. I took her plea very seriously.

It was through her little girl’s “telling” that the depth of trauma, mind-control and evil was revealed. There were many more folks inside than just one little girl, but numbers don’t matter. You see, once a child knows how to survive trauma by fleeing from the pain, she can flee as often as she needs to and make someone new to take her place in the pain so that she doesn’t live in constant terror. And they all began to tell their story.

The Next Five Years

Today, Charlene and her children are safe. She is a brilliant woman and living life well. Charlene has her mind back and possesses a strong sense of self! She no longer lives in fear. Charlene understands how to grieve losses rather than using dissociation to “not feel emotional pain”. She is dedicated to helping others on their journey out of fear into love. Charlene’s children are all grown starting families of their own. They have tools for emotional wellness and strong relationships with others.

While this story is an actual story of one survivor, the story line is a familiar one I’ve heard from hundreds of survivors from all over the world. In the story I just shared with you I skipped a great deal of her journey. I left out the sensationalistic details that captivate a reader. That was intentional. You see, knowing those details and being tantalized by sensationalism doesn’t help the survivor. Hearing their heart and loving them sets the person free.

Why This Line of Work?

I am asked, “Why do you do what you do?  Why this?” My reply is, because I think about what it’s like as a child to never have experienced safety - safety of being known and loved, safety of mind and body, safety of simply being human. And when I listen to survivors tell their story I can feel the terror of the constant fear they live in. I see how their mind is protected only by their ability to fragment their mind and thoughts to separate their reality of abuse and emotions from the present moment. I think about how the defense mechanism that helped them survive now holds them captive in fragments.

Journeying with others out of fear into love, from my perspective, is the only way to counsel.

Read testimonies of those men and women who have taken the brave step to address their healing with Discovering MErcy.