No Question is Too Complicated to Ask 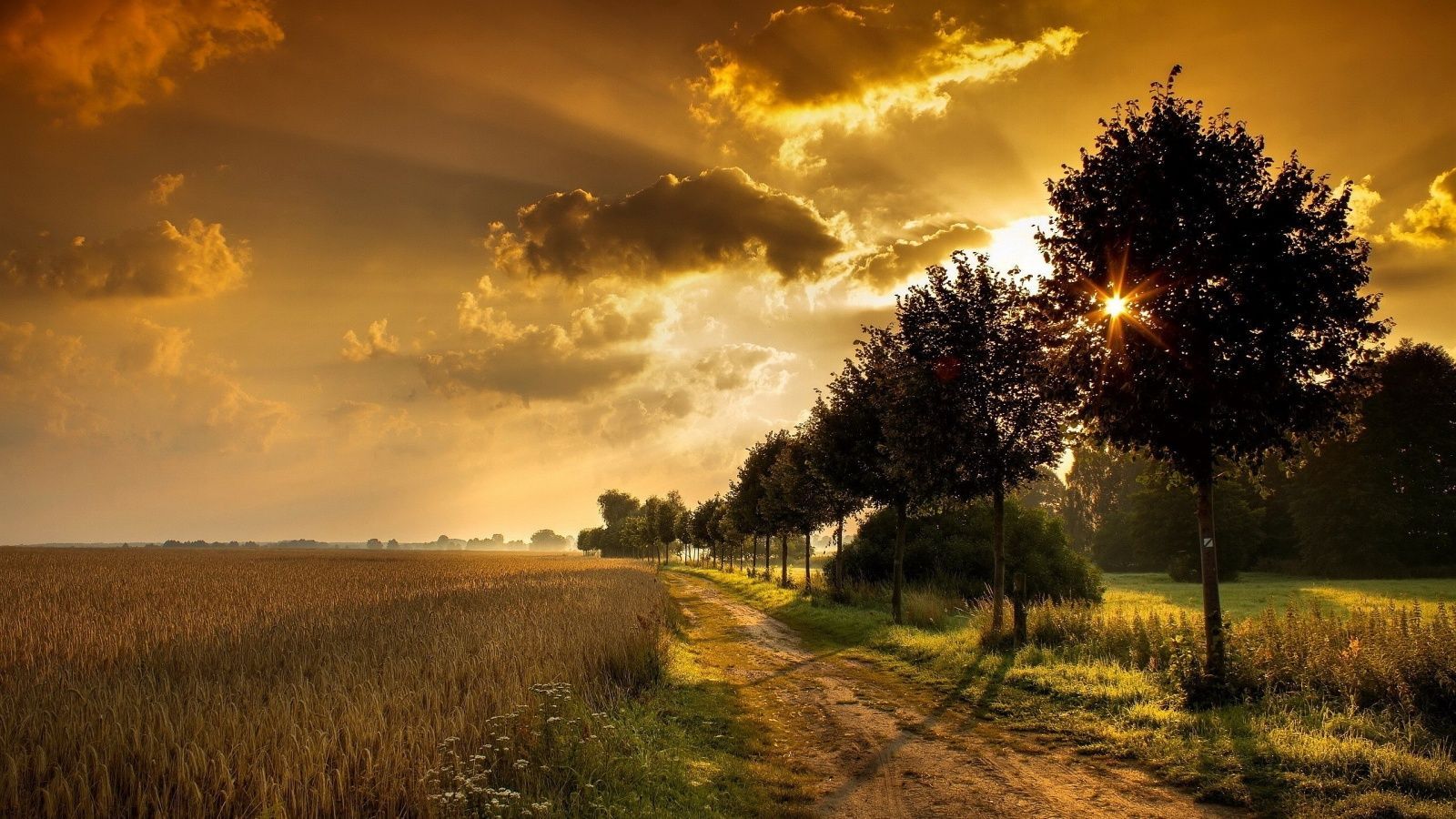 "There are no other counselors I would recommend for people who have experienced severe trauma (childhood abuse, neglect, trafficking, Trauma Based Mind Control."   Stacy, former client and practicing mental health provider. Read Stacy's testimony.

Have you ever had a question and didn’t know where to find the answer? If so, you’ve come to the right place.

This section is a compilation of answers to the questions most commonly asked by our community at large. Just start by following one of the links below. If you can’t find the question you wanted to ask, don’t hesitate to send us an email on the Contact Us page.

Read about what we do, common audiences we serve, the effects of trauma, how we treat trauma and more about The Discovering MErcy Home.