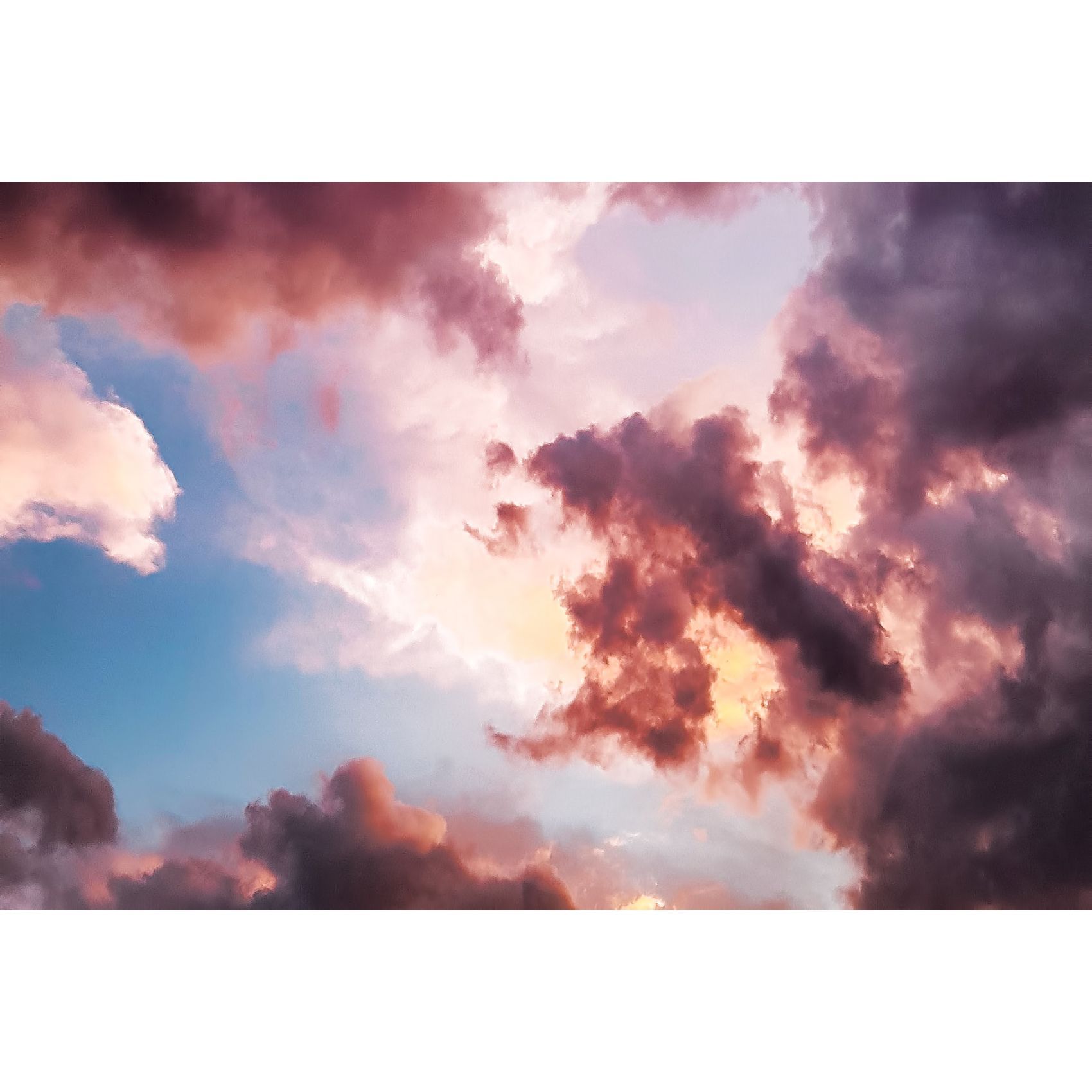 In the United States, 61 percent of men and 51 percent of women report exposure to at least one lifetime traumatic event, and 90 percent of clients in public behavioral health care settings have experienced trauma.

The Things We Carry

Toxic stress from childhood can increase a person's risk of cancer, stroke, heart disease and addiction. 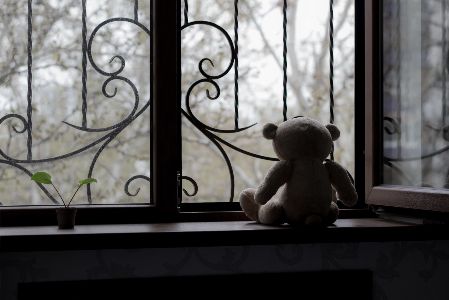 People who have experienced trauma are:

The Victims of Trafficking in Persons

The crime of human trafficking is heavily rooted in social and economic conditions including poverty, family violence,  marginalization, lack of education. It is facilitated by practices that discriminate against the most vulnerable groups in society - in particular, women and children, but also refugees and migrants.

Women and girls make up 70% of overall trafficking victims worldwide. The vast majority are young women who have been forced into the sex trade. Women are also exploited for domestic servitude and forced labor.

Men are often exploited for forced labor, enduring harsh physical conditions and abuse. Male victims are frequently overlooked because of a common misperception that men are not trafficked. 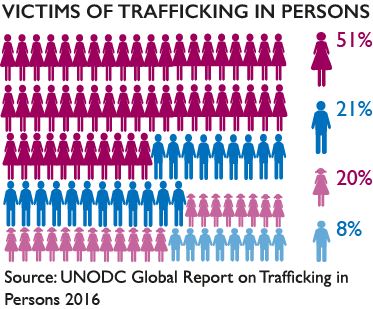