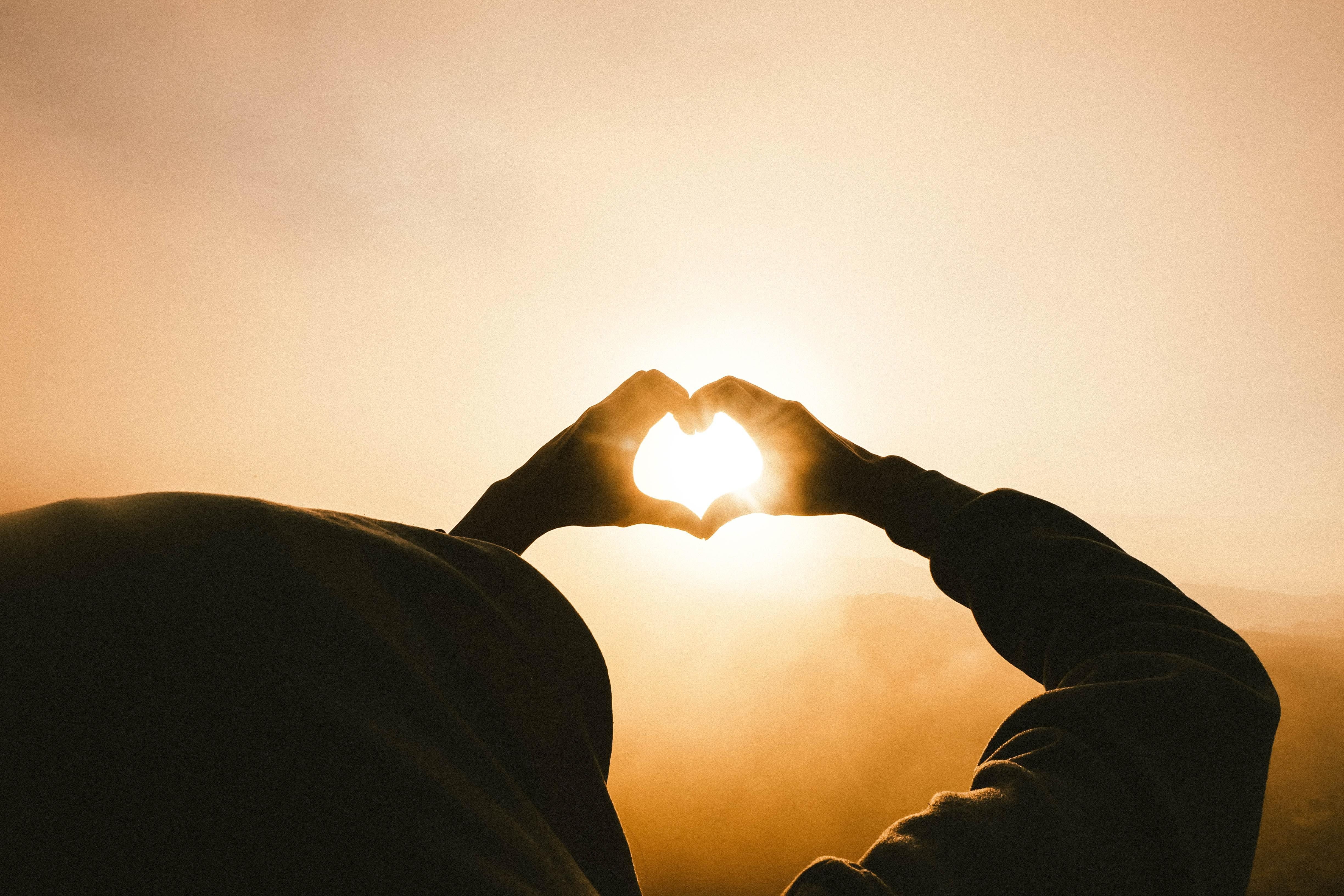 Trauma Based Mind Control: Terrify, Believe the Lie, and Comply 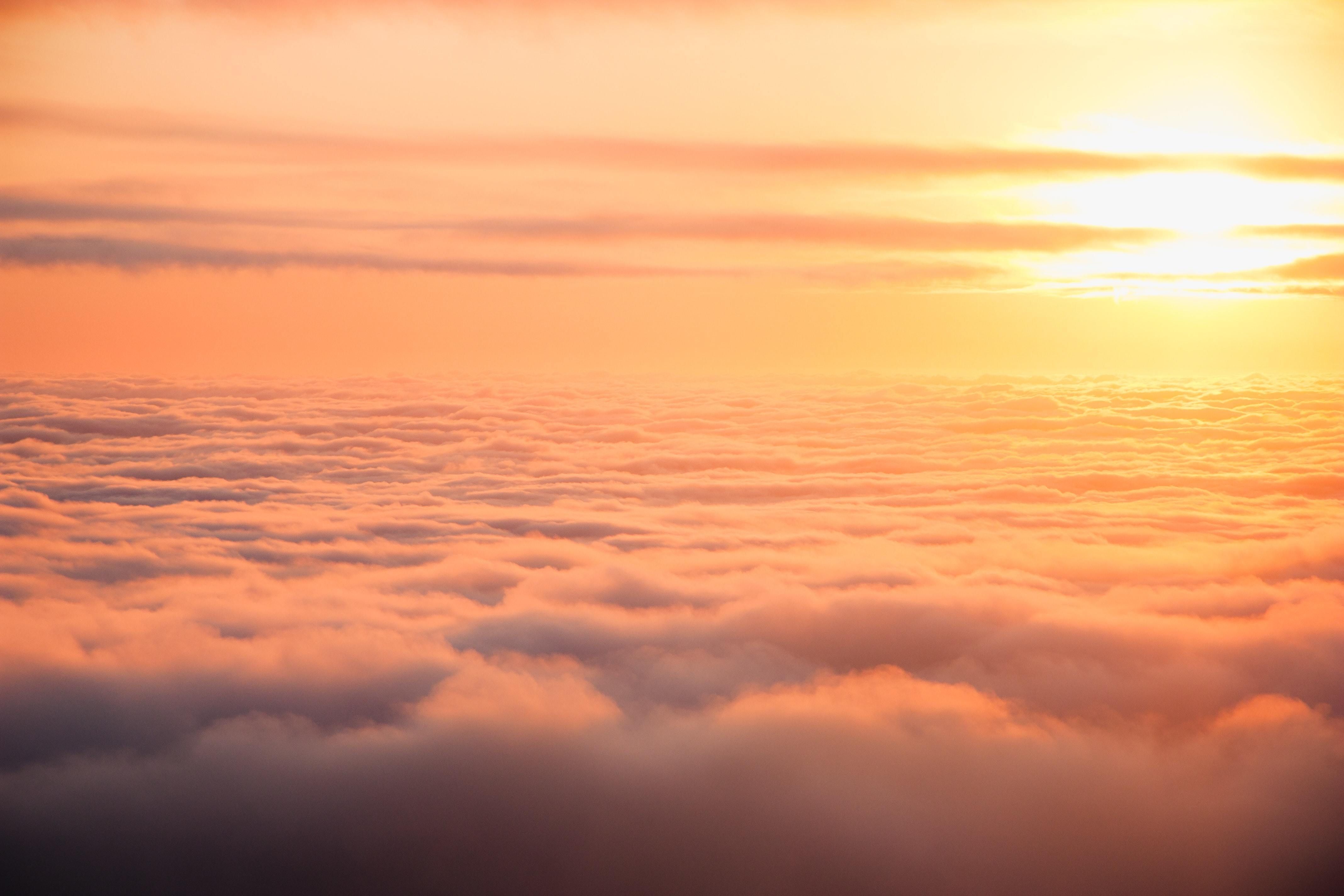 Most people have heard of domestic violence or intimate partner violence. The National Domestic Violence Hotline defines domestic violence as “a pattern of behaviors used by one partner to maintain power and control over another partner in an intimate relationship.”

What if I told you that Trauma Based Mind Control was an abusive relationship operating with the same methods as domestic violence abusers - but instead of controlling one or two people - it could control entire nations?

In popular culture, Trauma Based Mind Control is referred to as brainwashing. The idea is that a person is taken and made to do or act against their will through repeated conditioning, manipulation, and gaslighting - all while they are powerless to exit the relationship.

It was first explored by the Russians in the 1920s after the violent overthrow of the Russian government by the Communist Party, in the 1930s the years prior to World War 2, it was used by the Nazis to divide the entire continent of Europe, then went to China and made its way into Korea and Vietnam - where American soldiers as prisoners of war experienced it at the hands and minds of their enemy captors.

This list of totalitarian regimes should make anyone uneasy… but the United States intelligence services also used Trauma Based Mind Control with the intent to control the population both foreign and within the borders of the United States.

Like all forms of abuse, there are red flags that indicate its presence. And this readership should recognize the overlap of many different forms of abuse. What I’m trying to say is, the methods are the same, the goals are the same - and the end game is the same: Control, domination, and fear. The only difference is the scope - domestic violence affects the family unit, trauma-based mind control can affect entire populations.

Before I detail the red flags of trauma-based mind control, I want to add that a healthy relationship depends on you as an individual being allowed to have and safely express…

Those with who you are in a relationship with must respect these items. If they can’t accept or allow you to have your own mind and thought processes, personal choice or free will, and emotions - then the relationship isn’t healthy. (Thank you, Discovery MErcy for this information.)

All the red flags of Trauma Based Mind Control seek to control, manipulate, shut down or prevent the mind, will, and emotions from working properly within the independent individual human, using a group of previously trained humans to control and punish the remaining independent minds.

The person subject to Trauma Based Mind Control is often not aware of it or has been ‘trained’ through traumatic life experience that they cannot trust themselves and must have someone else who has ‘authority’ interpret their normal. In the government-based experiments, drugs and sensory overloading stimuli were used. Often these drugs were hallucinogens that destroyed normal personal boundaries and hijacked the human body’s defense and survival mechanisms. Many of these drugs were addictive and chemically mimicked the ‘love bonds’ that form in healthy relationships.

The method to successful trauma-based mind control is three steps…

The above is a top-down model that views the methods of control from the authoritarian or controller. It doesn’t detail the biology, psychological torture, and the conflict of rewriting an entire identity that a person experiences under Trauma Based Mind Control.

Nor does it answer the question of ‘how could this possibly happen to a person?’

I hope this will… You terrify, believe the lie, and comply to survive.

Since most of us are probably familiar with it, let's take Genesis 3, the encounter that Eve had with the serpent.

Genesis 3:1-7, (New International Version) “Now the serpent was more crafty than any of the wild animals the Lord God had made. He said to the woman, “Did God really say, ‘You must not eat from any tree in the garden’?”

(This is the moment her worldview is called into question. She replies correctly.)

(The woman terrifies at this point because the serpent is continuing to shake and shape her worldview. Later we learn that the man was present during this incident - but he never speaks or attempts to steer the woman away. He is potentially just as terrified and perhaps more because he is in silence and not responding at all. This is typical of the fear response. We can’t confirm this from the Biblical text, because there’s no record of the man’s body language to help us complete the image and guess his emotional, mental or physical state.)

“You will certainly not die,” the serpent said to the woman. “For God knows that when you eat from it your eyes will be opened, and you will be like God, knowing good and evil.”

When the woman saw that the fruit of the tree was good for food and pleasing to the eye, and also desirable for gaining wisdom she took some and ate it. She also gave some to her husband, who was with her, and he ate it.

(This is the compliance that is linked to survival. They believed they were in danger because according to the serpent, God was deceiving them. Their relationship with God was at risk. Not because of ‘sin’ as Christians are often taught - but because of fear.)

Then the eyes of both of them were opened, and they realized they were naked; so they sewed fig leaves together and made coverings for themselves. Then the man and his wife heard the sound of the Lord God as he walked in the garden in the cool of the day, and they hid from the Lord God among the trees of the garden. But the Lord God called to the man, “where are you?”

Authentic relationships with others will not let you hide in isolation. They will not frighten, deceive or terrify you into complying or accepting their established, inappropriate behaviors which threaten your safety or that of your loved ones.

Rely on these truthful, authentic, uncensored, and judgment-free relationships, practice critical and logical thinking skills and if you have questions, get them answered from sources you can trust who will tell you the full story and not seek to control you by telling only the sequence of events that bolster their narrative or what they want you to believe.

Be aware of what you’re consuming for entertainment and news, and more importantly the subtle and not-so-subtle ways that everyone is attempting to shift you toward their viewpoint. There is nothing wrong with making a decision for or against something - but these decisions must be informed with wisdom - not just eating the fruit that was given to you in the name of terrified compliance.